Our patties are ground and shaped from whole muscle black angus chuck and short rib cuts of beef produced by LaFrieda meat purveyors. Three generations of the LaFrieda family have been producing dry-aged steaks and meats since 1922–they seem to know what they’re doing.

Unique sides and toppings locally sourced from our friends

It’s a team effort; we just picked all the best players. We’ve cultivated relationship with local favorites such as Grayson Farms and Jane’s Gluten Free Bakery to give our burgers that extra something special.

Joe worked his first cooking job back in 1995 as a short order cook at a place called Duffy’s Tavern in Paterson, New Jersey.

He went on to apply to, attend and graduate from The Culinary Institute of America in 2000 with a Bachelor degree in Culinary Arts Management.

Not every burger joint has a family. This one does. 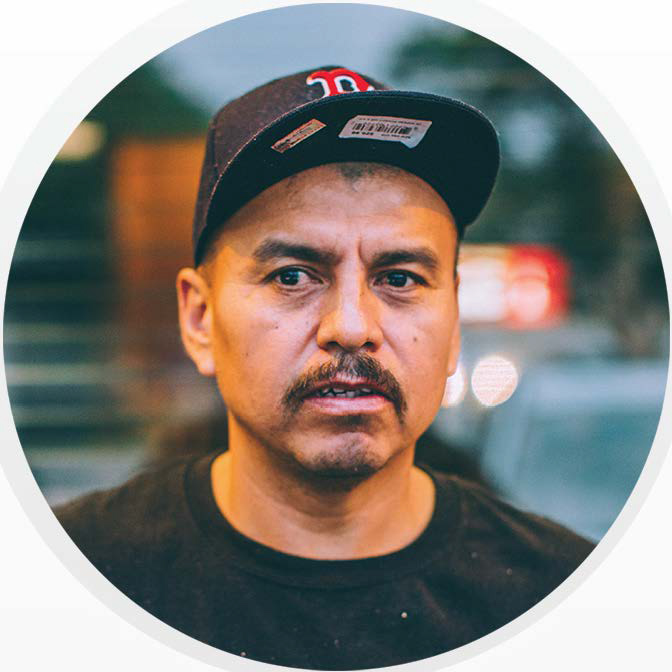 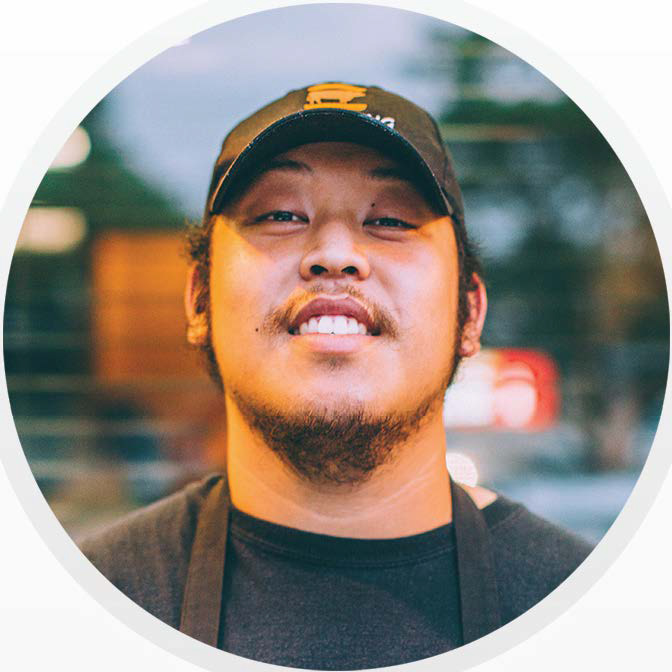 Brandon started at Bang Bang as a dishwasher over two years ago. He's showed himself to be reliable, hardworking, and smart. He's currently working as line cook--one of our best. 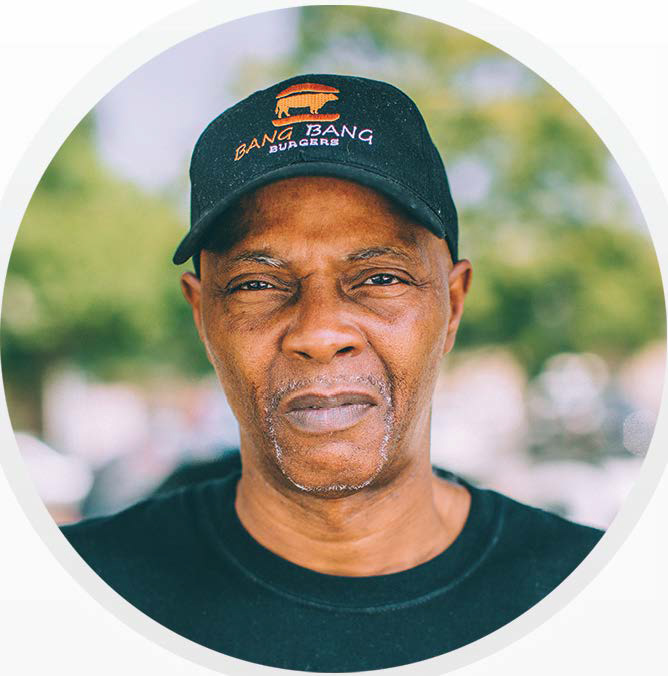 Julius started working with us a month after we opened, which means he's been part of the team for nearly four years. He's reliable, dedicated, and knows our kitchen inside and out. 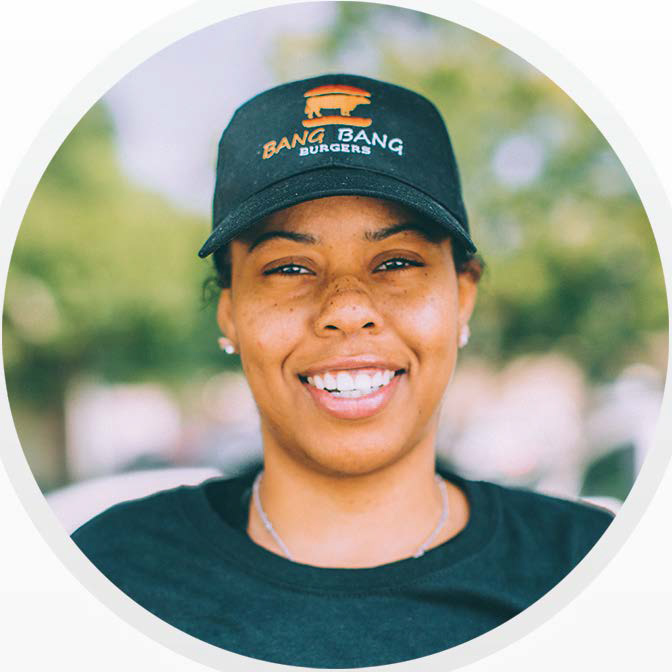 Bri began working at Bang Bang Burgers in January of 2013 as a dishwasher. She’s worked her way up to become a cashier and you can expect her to always be professional and courteous when taking your order.

Got something to say?